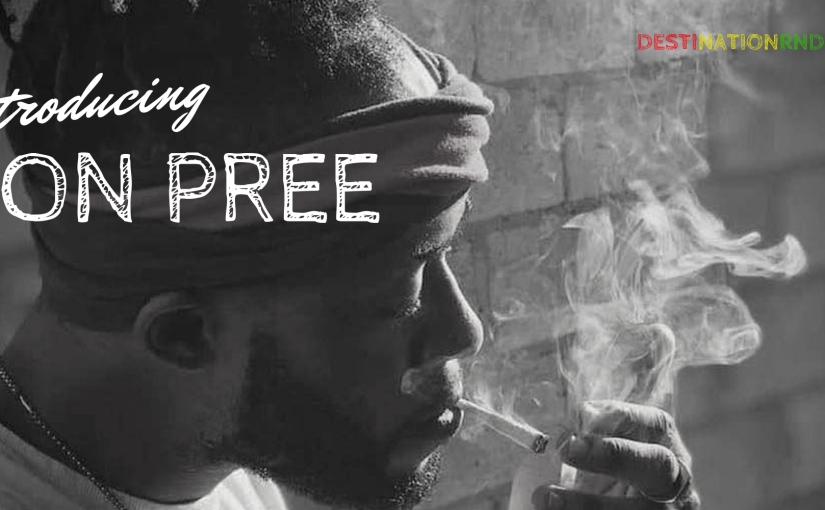 Don Pree is an up and coming deejay from Grants Pen in Kingston.

He started recording music professionally at the age of 17 and his biggest inspirations in music are Notorious B.I.G, 2 PAC, Super Cat, Shabba Ranks, Yellowman and Vybz Kartel. So Don Pree clearly has his eyes on the top and looking up to these artists is certainly a brilliant way to start. He also aspires to collaborate with Masicka and Vybz Kartel, so he definitely knows the calibre of artist he wants his name to be featured among.

Don Pree’s music has been receiving a lot of love in the streets of Kingston having featured at Boom Sunday this week, with his remix of Stefflon Don’s ‘Hurtin Me’ being played by Boom Boom.

Don Pree’s Instagram is littered with his songs playing at the biggest dances in Kingston, with his music featured at big dances like Boasy Tuesdays and Uptown Mondays, which are two of the biggest events in Kingston. He also features on one of the biggest riddims out at the moment, having done a voicing on Lee Milla’s ‘Legacy’ Riddim.

Don Pree also counts Masicka as a close friend, so he is definitely a well connected artist with good links in dancehall.

Don Pree describes himself as an artist with a creative style, mixing old style dancehall with some of the newer elements.

He is currently working on an EP called ‘My Room’ which is being produced by Shak Wav production. He has also recently released a mixtape called ‘Dark Vada’

Check out more of Don Pree’s music below

Check out his mixtape ‘Dark Vada’ below