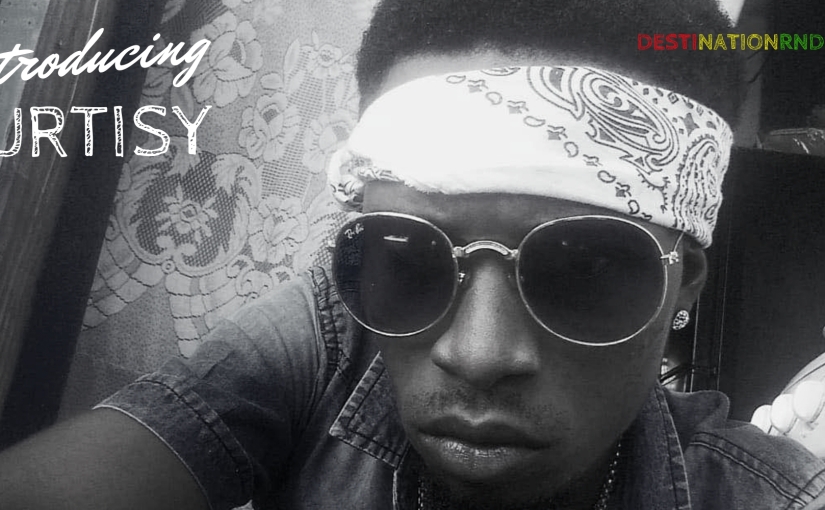 Introducing Curtisy or Steamyhead, an upcoming dancehall artist out of Trenchtown, Jamaica.

Curtisy began making music at the tender age of 8. But started recording professional after graduating from high school in 2004. His first song was called ‘Life Goes On’, but never saw an official release as it was only a demo recording. Curtisy also previously worked as a music and cultural activities teacher at a primary school.

His main inspirations are Bob Marley (who also grew up in Trenchtown), Vybz Kartel, Bounty Killer and Sizzla.

Curtisy describes himself as a lyrical messenger with catchy punch lines. He says that there is always something to learn from his music, whether it’s his hardcore or easy going tracks.

He has previously worked around artists like Merciless and Lanz. With Lanz recording a couple tracks for him, whilst he was working as an engineer. Curtisy was also recently interviewed by Edi Fitzroy

Curtisy has five official tracks out now that are doing well in Jamaica, such as his track ‘Annihilate’ which is produced by Goldliner Records and House A Music Records, with Curtisy also shooting a video for it. He has also recently released a track with Potential Kidd called ‘She Naa Left’ and has another big song in Jamaica with ‘Pantyfly’ which also produced by Goldliner Records.

He is currently working on a mixtape and a project which will be released by Dozzicbeat, a Zimbabwean record label.

Curtisy says the highlight of his career so far is getting a lot of local radio play in Jamaica and the international support of his music. He has also previously performed on the Bob Marley Stage in Trenchtown and in Triple Century which is the nightclub owned by Chris Gayle.